During the mid 1990s the station found it hard to retain active committees resulting in a number of cancelled committee meetings which resulted in difficulties in decision making.

There were also problems in attracting and retaining volunteers.

During the period when Fusion was managing the station the possibility of expending coverage to the Kingborough Municipality was explored and an informal approach made to consultants who recommended Herringback Ridge at Sandfly as the appropriate site.

As income improved and in particular we were able to fund essential items from Work for the Dole program funding the fabric of the building was improved. Projects included: 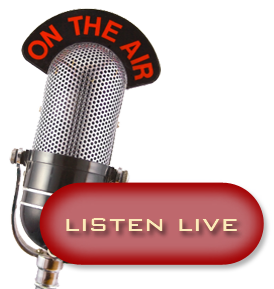